LEFT FOR RED
Half Ton Of Modern Metal.

Crowned winners of KERRANG’s TNA competition and had our song ‘Kneel Before You Die’ broadcast in 27 countries around the world on their show Impact
20,000+ collective views on YouTube
Appeared on the New Blood Stage at Bloodstock Open Air 2015
Opened for Skindred at the Wulfrun Hall, Wolverhampton on the 'Sound The Siren' tour 2016
Performed at HRH Metal 2017
Performed at Hammerfest 2017

‘Modern Metal with a Progressive twist’

Spawned from an area that has Heavy Metal running right through it’s veins, Left For Red were born in 2010 in the West Midlands, and were nourished by the records of Black Sabbath and Judas Priest. Left For Red consists of LC Decoy (Vocals), Aaron Foy (Guitar), Philip Smith (Guitar), Daniel Carter (Bass) and Rob Hadley (Drums), the five piece began to expand upon their earlier influences and soon immersed themselves into the likes of Mastodon, Tool and Deftones before arriving at their very own blend of modern heavy metal.

By the end of 2011, Left For Red had laid assault to their local vicinity and soon assembled a growing army of fans due to their fledgling reputation for rampant live shows. Fast forward to the present day, and the rising metal crew have supported the likes of Chimaira, Crowbar, Beholder, Breed 77 and many more. Left For Red have headlined a sold out show at 02 Academy and were crowned winners of Kerrang’s TNA competition. The band have also chalked up critical praise for their debut EP 'Left For Red Vol 001 - Empty Shell'.

The five-piece then plunged forward with the release of their 3- track EP ‘Vol 002 – Mercy Flight’, which was released 1st December 2012 and received praise from well known publishers like Kerrang, Rocksound and Big Cheese Magazines as well as other online webzines. ‘Vol 002 - Mercy Flight’ comes at you with engulfing riffs, contagious vocal lines and powerhouse beats, the band have produced a radiating piece of modern metal loaded with a progressive twist

2014 opened a new chapter for Left For Red as they went into the studio to work on their first full-length album, titled ‘All Things Known and Buried’ which was released in April 2015 followed by a heavy touring schedule from then on through to 2016, which included performances at Bloodstock Festival, Mammothfest & a number of other festivals around the country.

In 2017 the band played to huge crowds at HRH Metal, Mosh Against Cancer Coventry, Hammerfest and topped the year off by performing an acoustic show at the Genting Arena in Birmingham on the Amstel Stage performing to crowds as they entered the arena to see the mighty Metallica.

In 2018 the band re-entered the studio to record with Tom Gittins of Monochrome Productions once more, in 2019 they band are now ready to unleash their brand new album ‘Human Complex’ upon the world.

Look out for the raucous metal heads when they bring the party to your town!

Half A Ton Of Metal could soon be trampling on a stage near you!!!!! 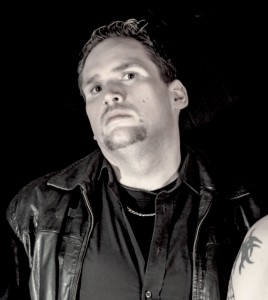 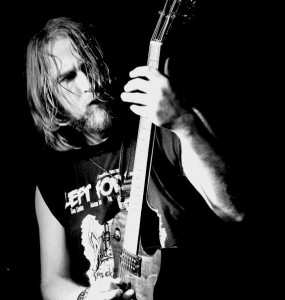 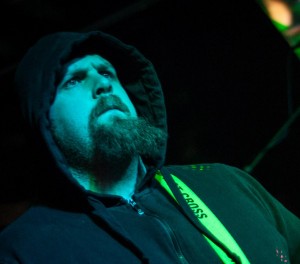 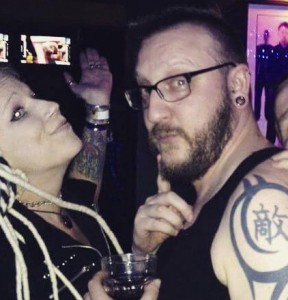